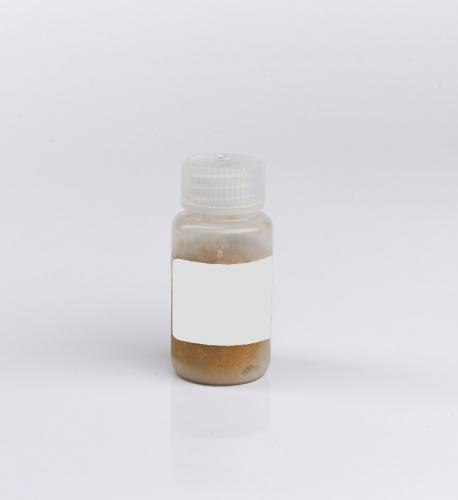 There is a growing demand for vegan (plant-based) foods driven by greater awareness for animal welfare and concern for the growing contribution to global warming from biologically produced methane, a more powerful greenhouse gas than carbon dioxide. Reducing biological methane production by switching to plant based foods and reducing the livestock needed to support the quantity of meat consumed is viewed as a potential ‘quick win’ in the war on climate change. Reducing biological methane production could have a measurable effect in ten years due to the fact that methane is much shorter-lived in the atmosphere than other greenhouse gases like carbon dioxide and hydrofluorocarbons. Plant-based proteins are utilised to create foods which resemble meat products, and this may involve purchasing the plant protein as a powdered ingredient, such as pea protein or soya protein and which can look very similar to animal based protein powders such as casein. This similarity could lead to accidental contamination or cross-contamination of a vegan food, and as the demand for and thus the price of plant based proteins increases, so too will the risk of deliberate fraud (replacing plant protein with cheap animal protein or other cheap ingredients which are not permitted). This proficiency test is designed to test the laboratory’s ability to analyse a food as vegan compliant, by testing for animal DNA in a plant based food. This is a qualitative proficiency test.
ADD TO BASKET