The presence of metals in food is of particular concern due to their toxicity. These naturally occurring chemicals can occur as residues in food by a range of mechanisms such as their natural presence in the environment or contamination during food processing and storage. Their accumulation in the body can lead to harmful effects over time and their presence in foodstuffs is strictly regulated. This strict regulation requires effective and accurate testing capabilities, which through proficiency testing can be maintained or achieved. Heavy, toxic metals such as arsenic, cadmium, lead and mercury are often found in food, either as a natural contaminant or a contaminant from production. Their effects are various and far reaching, such as inhibiting nutrient absorption in the case of cadmium. Barley flour has a large range of uses within many processed foods both commercially and domestically. It is a key ingredient in many recipes and as such can have widespread effects. Within human consumption tolerable daily intakes have been outlined for a range of mycotoxin variants. To accurately test to these legislative limits, it is important for laboratories to employ effective quality control processes, with proficiency testing playing a key role in benchmarking your testing quality across a range of analytes and matrices. 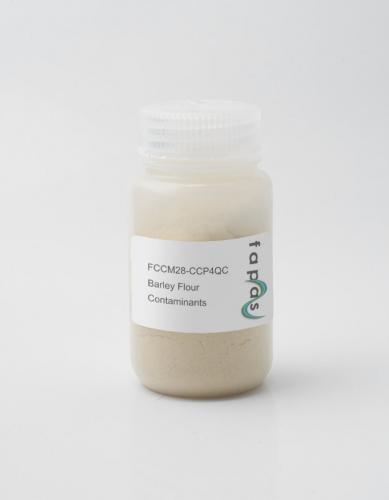 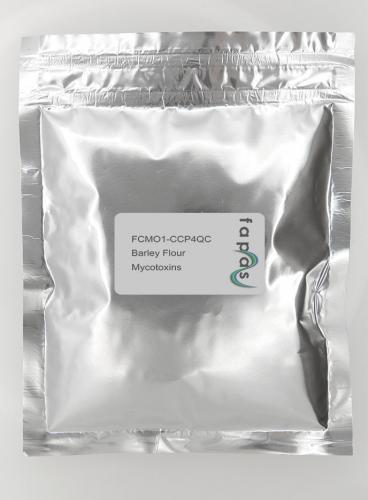 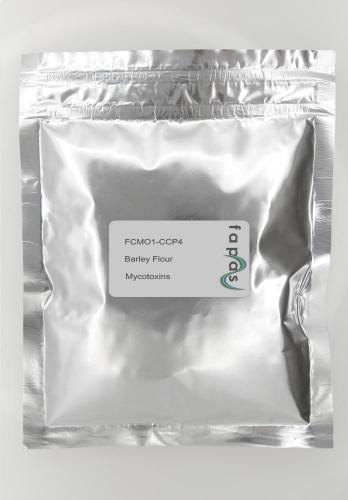 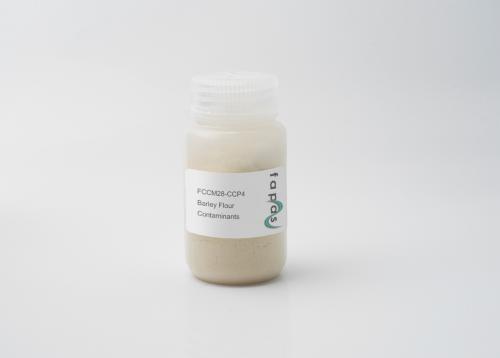