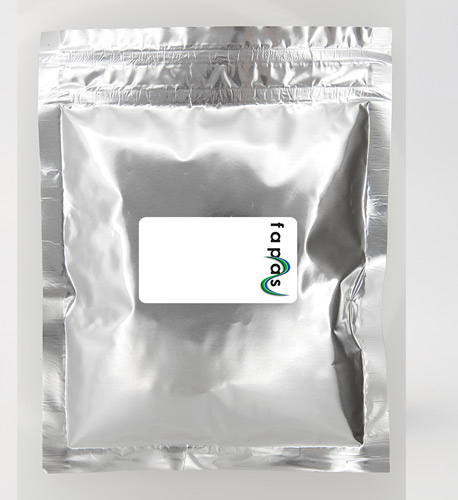 This test material is maize, which is provided as maize flour.  The analytes of interest on this occasion are classed as multi-mycotoxins.  In addition to the inclusion of Aflatoxin B1, other mycotoxins included are Deoxynivalenol, Zearalenone, Ochratoxin A, FB1, FB2, Total Fumonisins, T-2, H-2, and Sum (T-2 + H-2) are also included. These mycotoxins are heavily regulated by the Commission Regulation (EC) No 1881/2006 of 19 December 2006. Mycotoxins are toxic secondary metabolites produced by fungi on agricultural commodities in the field or during storage.  It is estimated at 25% of the world's food crops are affected, resulting in large commercial losses. Mycotoxins can cause serious health problems (including some being suspected carcinogens) and so are tightly regulated across the world. Mycotoxin contamination is the largest cause of rapid alerts raised against imported food products.  Fapas has introduced multi-mycotoxin proficiency tests as well as those for emerging mycotoxins. Multi-Mycotoxin testing is required to provide high quality produce which is safe to consume. By targeting a large amount of mycotoxin analytes at a time, large cost savings benefits can be obtained. This is especially valuable with the current growing global supply chain trends where policing effective storage conditions can prove extremely difficult. Maize is used within a large amount of foodstuffs, through its many forms and as an ingredient in many processed foods. As such effective testing measures can have a real impact in reducing any low quality maize products being added into consumer foodstuffs, maintaining global maize food safety. To safeguard the effective and accurate testing required, Fapas quality control materials can be used to maintain high quality testing across your laboratory through standardisation practices such as staff training applications. Quality control materials can also be used to verify your methods and highlight any potential bias you may have within your testing apparatus.