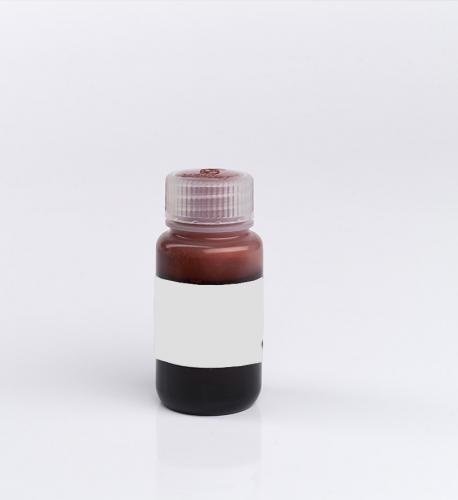 Mycotoxins are toxic secondary metabolites produced by fungi on agricultural commodities in the field or during storage. It is estimated at 25% of the world's food crops are affected, resulting in large commercial losses. Mycotoxins can cause serious health problems (including some being suspected carcinogens) and so are tightly regulated across the world. Mycotoxin contamination is the largest cause of rapid alerts raised against imported food products. This proficiency test is targeted at Ochratoxin A analysis, which has an EU MRL for many commodities. It is important to highlight areas of improvement across your testing ability, especially mycotoxin analysis. This due to the wide-ranging risks to consumers which must be managed through effective testing practices.  The presence of ochratoxin A in wine is a concern, which can be mitigated by monitoring of grape juice prior to fermentation. Mycotoxins can be formed through poor storage practices, which can be common across global supply chains due to the strain put on them to ensure high demand is satisfied. It is crucial to highlight these low quality, contaminated products to allow manufacturers to identify and address their supply chain issues. This is all in an effort to promote the high quality, safe produce consumers expect to be able to purchase. Fapas proficiency tests make use of real food matrices from which to provide the direct comparisons you require with your current routine analysis activities. This can allow timely improvements to be put in place to safeguard the high quality testing ability your customers have come to expect and which regulators require.
ADD TO BASKET