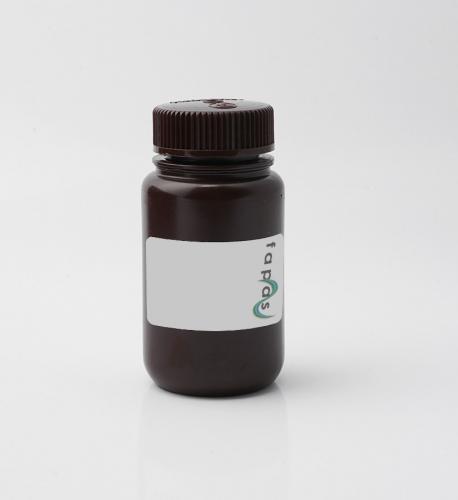 The analytes of interest in this proficiency test are Aflatoxins and Ochratoxin A. Aflatoxins are a group of mycotoxins which are produced by specific Aspergillus species of fungi. Through effective testing activities, aflatoxins in foodstuffs can be highlighted and therefore controlled across a range of foodstuffs including nuts, and by extension pistachios. Mycotoxins are toxic secondary metabolites produced by fungi on agricultural commodities in the field or during storage. It is estimated at 25% of the world's food crops are affected, resulting in large commercial losses. Mycotoxins can cause serious health problems, including some being suspected carcinogens, and so are tightly regulated across the world. Mycotoxin contamination is the largest cause of rapid alerts raised against imported food products. Fapas has introduced multi-mycotoxin proficiency tests as well as those for emerging mycotoxins. Due to the high levels of aflatoxins which can be found internationally in commercially available nut-based foodstuffs, Fapas includes this almond based test material. The test material is provided in a slurry format, which is a blend of both water and milled almonds. Fapas proficiency tests highlight potential deficiencies within your testing process, such as highlighting any unconscious bias, through ineffective instrumentation calibration for example. By using real food matrices your proficiency test results are comparable to your routine analysis and as such can provide direct improvements from which to safeguard your high-quality testing practices.
ADD TO BASKET